Eating disorders are not just about food, they are complex mental health conditions that tend to require medical and psychological intervention.

It’s estimated that 1.25 million people in the UK are suffering from an eating disorder.

The Symptoms of Eating Disorders

Some of the symptoms of eating disorders can include severely restricting food, food binges, exercising too much or vomiting. 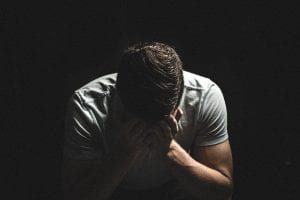 Personality traits can be another cause of eating disorders. Perfectionism, neuroticism, and impulsiveness can lead to a higher risk of developing an eating disorder.

There are other potential causes of eating disorders such as the pressure to be thin, including exposure to media that promotes thinness.

Did you know that a few eating disorders do not exist in some cultures? This is because they have not been exposed to the west’s ideals of thinness.

In recent years, some experts have suggested that differences in biology and brain structure can also be a factor. 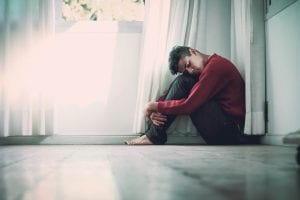 Where To Get Help

There are many different options available to you if you need help with eating disorders in Carlton or the surrounding areas.

Some of the options you might want to consider include:

With help, you could find newer, less harmful ways to deal with the things that are causing you to feel bad. If you’re struggling with food or you’re concerned about someone you love, please ask for support.