How to Deal with Failure

We all have to deal with failure at some point in our lives. However, how we respond to that failure is what matters.

Failure can get a lot of people down, but it can also help them to consider what they would do differently next time. But how can you deal with failure? let’s take a look at 5 ways you can deal with it so it’s less likely to harm your mental health:

Practising self-compassion means you’re non-judgemental and kind towards yourself, even when you fail.

Studies have shown that when students have more self-compassion after failing an exam, they study harder for future exams.

Other studies have shown that being kind to yourself when feeling like you have failed is linked to better mental health. 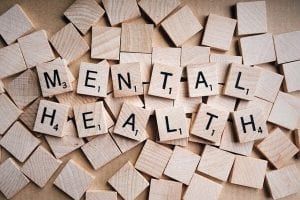 2 – Stay Away From Social Perfectionism

If you think other people expect you to be perfect and will judge you if you fail, you might be influenced by social perfectionism. People who are influenced by this are more likely to experience depression, anxiety, and anger.

Try not to think about how people might judge you if you fail at something.

3 – Over-Confidence and Being Wrong

If you are over-confident it’s likely that you will try less hard at things. This over-confidence can result in you making more mistakes. However, it might not be completely responsible for your failure.

4 – Try Not to Take Failure Too Personally

Recent studies were carried out on nearly 1,700 people. The study showed that when they received feedback on what they had done wrong, they were less likely to get things right in the future. The theory behind this was that the feedback could have had a negative impact on their self-image. However, when some participants heard about other people’s failures their self-image was less likely to be affected.

Trying not to take failure too personally can help you to learn from it. 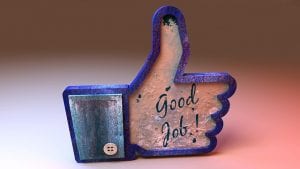 Failures, whether they are big or small can make people feel bad. They can have a very negative impact on mental health. If you feel as if you have failed at something, there is mental health support available. If being kind to yourself does not work, asking for help could be the way forward.